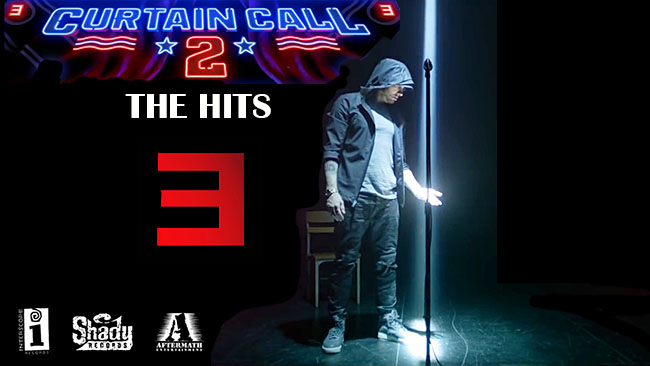 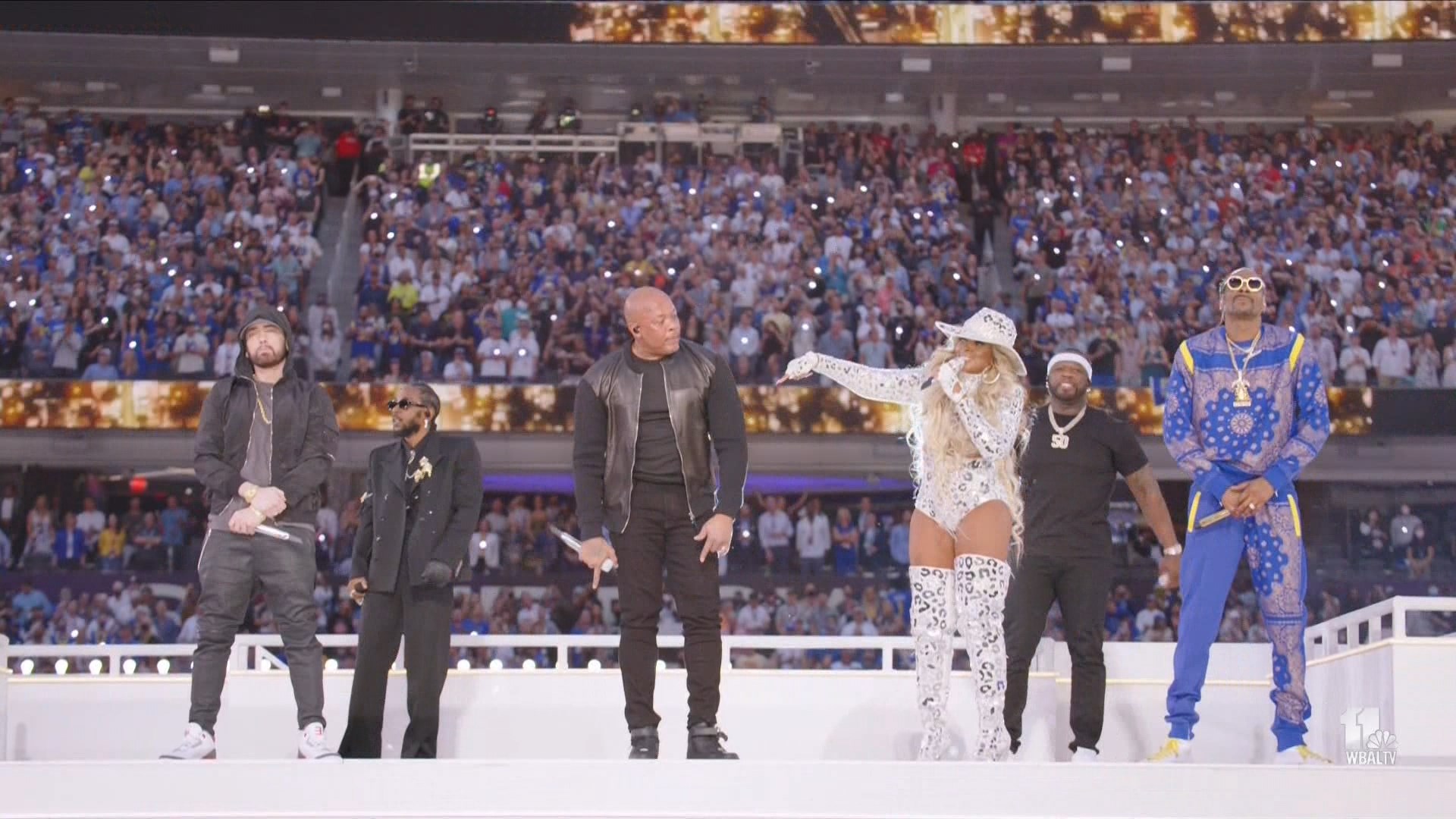 Live performances by hip-hop artists during the halftime 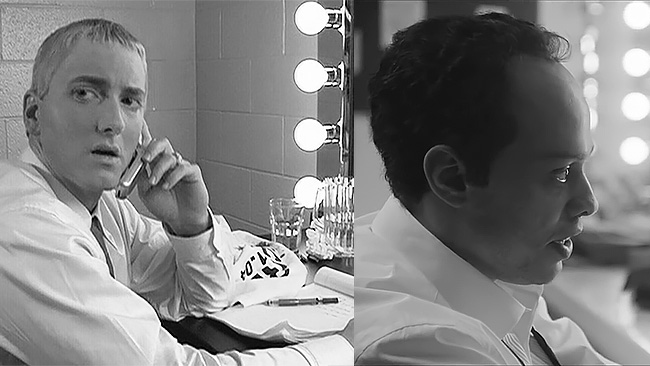 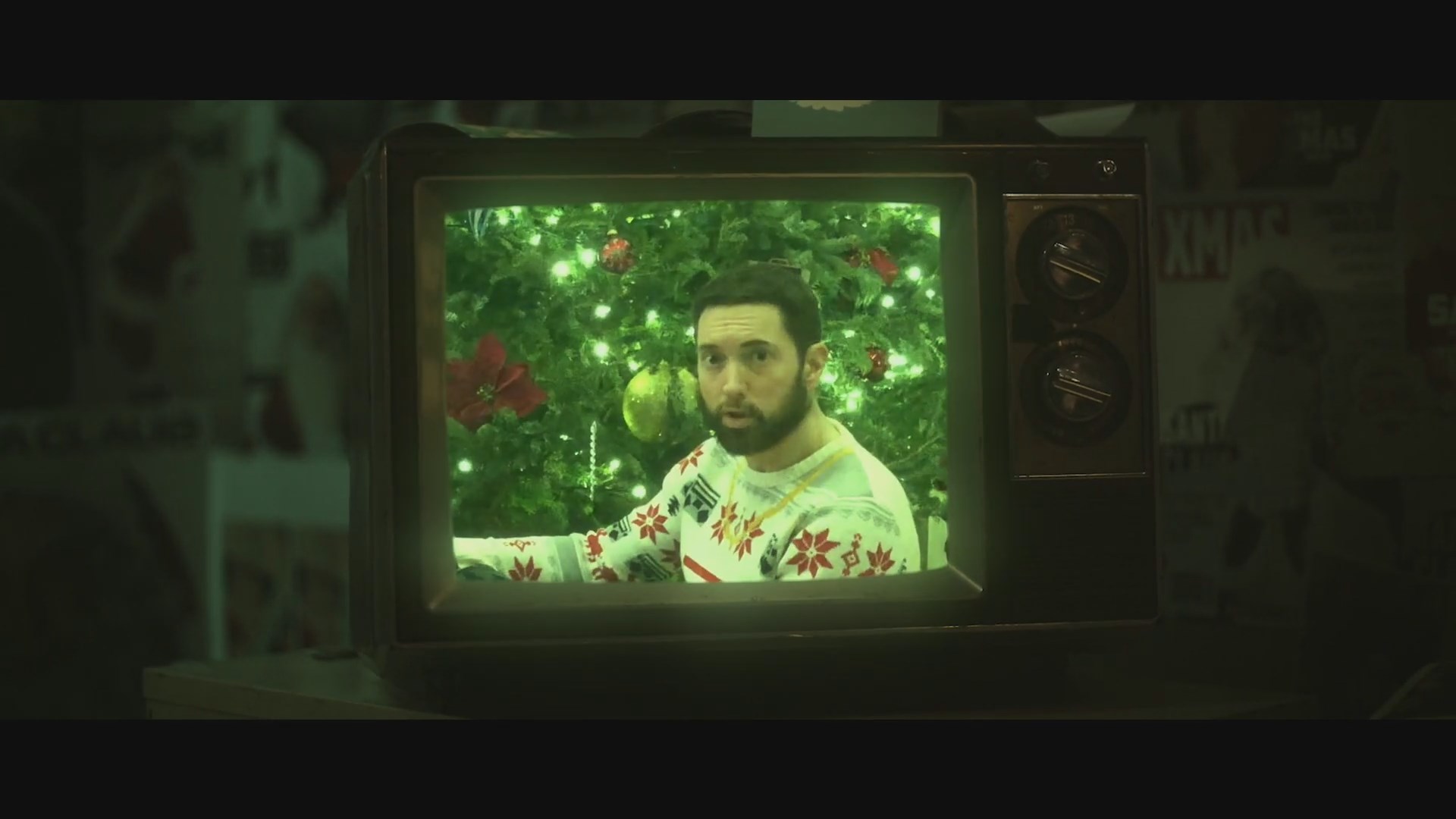